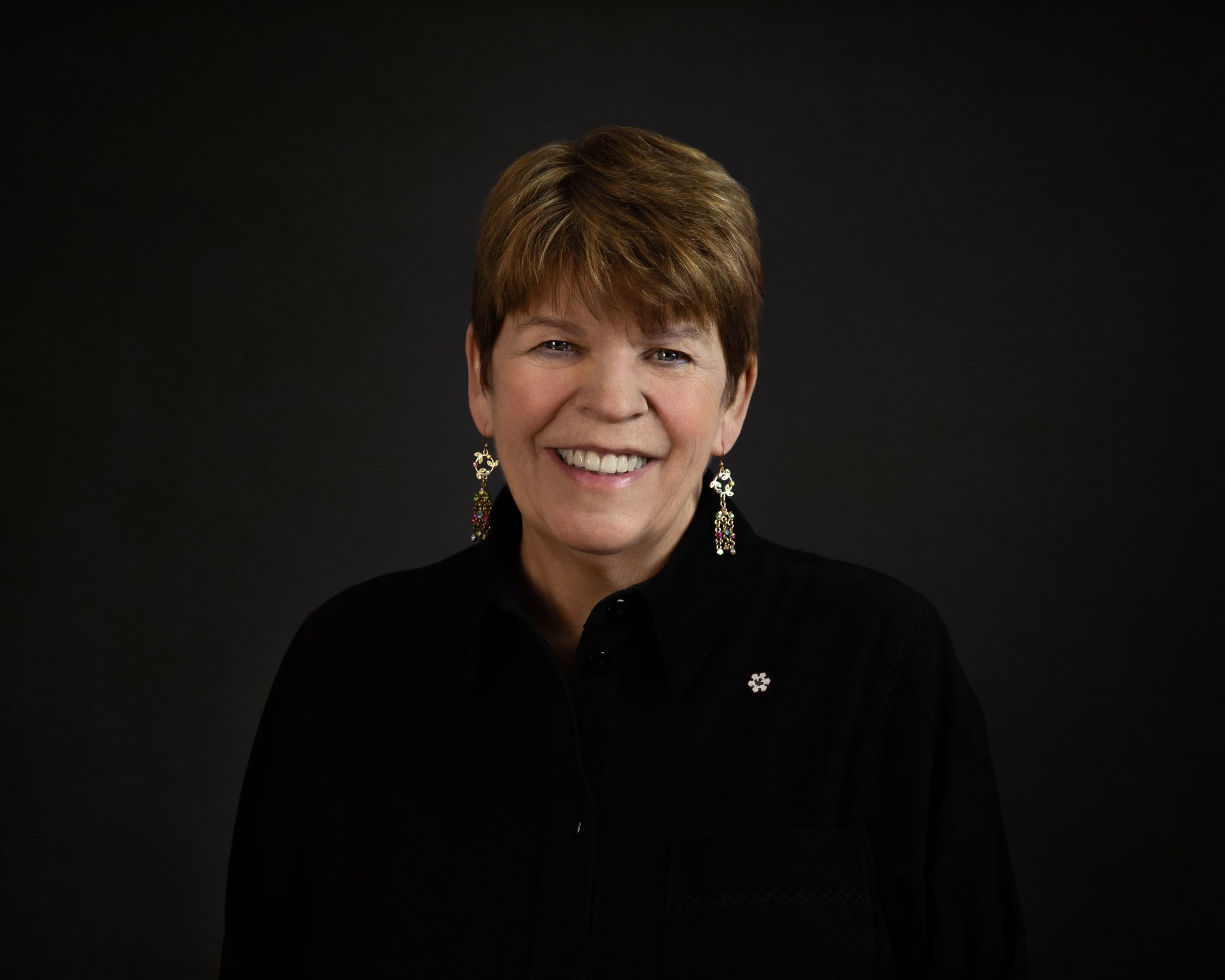 I was recently contacted by world renowned glass artist Sarah Hall. She was preparing a press release to announce her appointment to the Order of Canada and required some updated professional headshots. Sarah saw one of my ads in Watershed Magazine and was drawn to my unique style of photography that uses lighting and color theory based on the Old Master painters to create dramatic and engaging images.

Like many of my headshot clients, Sarah wanted a variety of personal branding images that she could use across all of her marketing and media platforms. She knew that first impressions count, and that it is important for her images that appear online and in print are professional and reflect her personality and brand.

Sarah and I worked tethered in the Alana Lee Photography studio so that we could review her images in real time. This allowed us to see exactly what we were capturing, adjust and make any changes along the way, and select her final images during her photography session. This process is an efficient use of time, and allows clients to leave their sessions knowing we have captured the perfect headshots and personal branding images that reflect their needs.

It was such an honor to photograph Sarah during this exceptionally special time in her life. Below is her final press release:

Glass artist Sarah Hall has been appointed as a Member of the Order of Canada. The announcement, released by the Governor General’s office on December 28th, recognizes Sarah’s contributions to Canada as an architectural glass artist and her exceptional innovations in the field.

Sarah studied architectural glass in Canada, the UK and the Middle East before establishing her own studio in Toronto in 1980. Her work comprises contemporary art glass at an architectural scale. Over the past forty years she has created hundreds of large-scale artworks for public, private, and institutional settings. In the process she has gained international recognition for her creativity, uncompromising artistry, and the innovative use of solar technology in architectural glass. Sarah is also a respected educator and writer in the field of architectural glass.

Sarah believes that education is an essential part of any artist’s mission, and despite her busy schedule she has given hundreds of presentations, tours and workshops for students, architects, and the general public. In these initiatives she seeks to bring people to a new understanding of stained glass that goes far beyond the sentimental Victorian designs traditionally associated with it. Sarah has developed a complete syllabus for teaching the Art & History of Stained Glass (first taught at Regis College, University of Toronto), and has created a series of thirty seminars related to technical, historic and artistic aspects of stained glass.

Since 2000 Sarah has pioneered a revolutionary approach to architectural art glass in North America: integrating energy-generating photovoltaic cells directly into the artwork. More recently she has been working with researchers at the American Bird Conservancy to develop architectural art glass that will prevent bird collisions and at the same time collect energy from sunlight.

After attending Sheridan Art College in Canada, Sarah continued her studies at Swansea College of Art in Wales, U.K. and received her Diploma in Architectural Glass through The City & Guilds of London Institute. She assisted Lawrence Lee ARCA, Master of the Glass Department at the Royal College of Art in London, and then completed her studies with a year in Jerusalem researching Middle Eastern techniques. She maintained a design studio in Toronto from 1980 to 2018, collaborating with professional fabrication studios (primarily Peters Studios in Germany) to create and install the work. Sarah currently lives in Prince Edward County, Ontario.

Over her career she has created over 997 windows within 149 architectural sites in Canada, the US, and Europe. She has also authored and co-authored books and numerous articles, including:

The beautifully illustrated Glass Art of Sarah Hall by JS Porter was published in 2011. Her innovative work was also featured in the CBC documentary series “Great Minds of Design.”

Sarah has received numerous awards, including the Ontario Association of Architects “Allied Arts Award” and several Honor Awards from The American Institute of Architects. In 2002 she was elected into membership of the Royal Canadian Academy of Art.

In 2017, Sheridan College created the Sarah Hall Glass Library – which includes hundreds of samples related to Hall’s technical experiments in glass over the years. The collection serves as an ongoing, hands-on resource for students and scholars studying glass techniques.

In 2018 her project archives were acquired by the Baldwin Collection of Canadiana at the Toronto Reference Library. The archive covers hundreds of Hall’s projects and is now available to the public. Additionally, her research for A Stained Glass Tour of Toronto (sponsored by the ROM) including venue floor plans, photographs, brochures, correspondence, and supplementary material regarding stained glass artists has been acquired by the Toronto Reference Library.

In 2018, Sarah completed 2 artworks of glass mosaic for the newly created Chapel Royal at Massey College, University of Toronto. The artwork celebrates the council fire and 1764 “Covenant Chain.”

Sarah has exhibited her work extensively both nationally and internationally. She is currently exhibiting at The Canadian Clay & Glass Gallery (January 11-March 22, 2020) in the show: Public Art in Glass.

The Order of Canada is our country’s highest civilian honour, and is awarded in recognition of outstanding achievement, dedication to the community and service to the nation. Appointments are made by the Governor General (the Queen’s representative in Canada) on the recommendation of the Advisory Council for the Order of Canada. The link to the Governor General’s announcement is here: https://www.gg.ca/en/media/news/2019/governor-general-announces-120-new-appointments-order-canada

About the Order of Canada

Additional information about Sarah can be found on her Web page: www.sarahhallstudio.com and on Wikipedia at https://en.wikipedia.org/wiki/Sarah_Hall_(glass_artist) 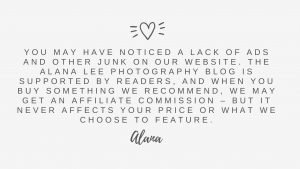 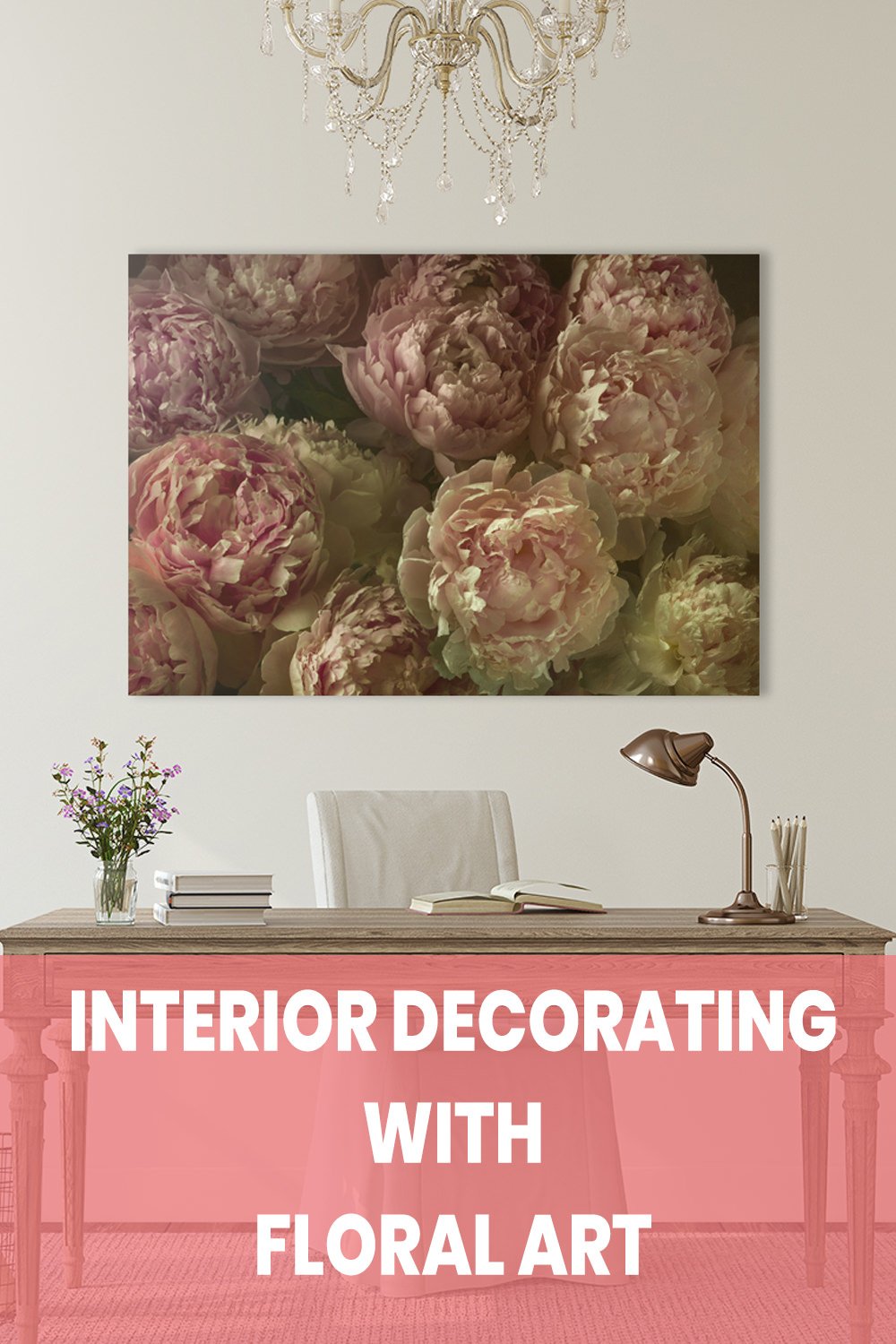 Use Floral Art to Decorate Interiors 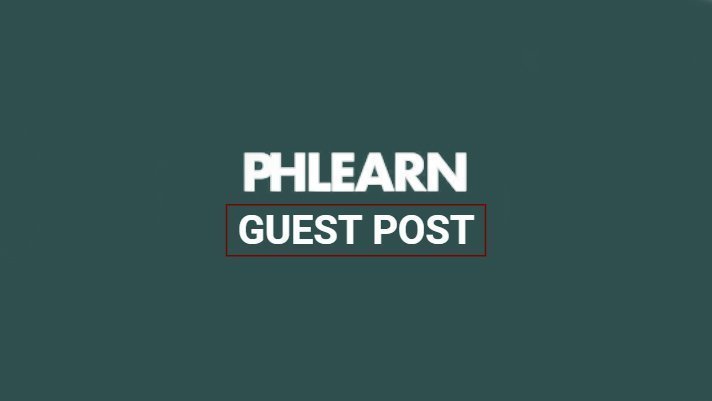 Guest Blog: Introduction to the Basics of Retouching 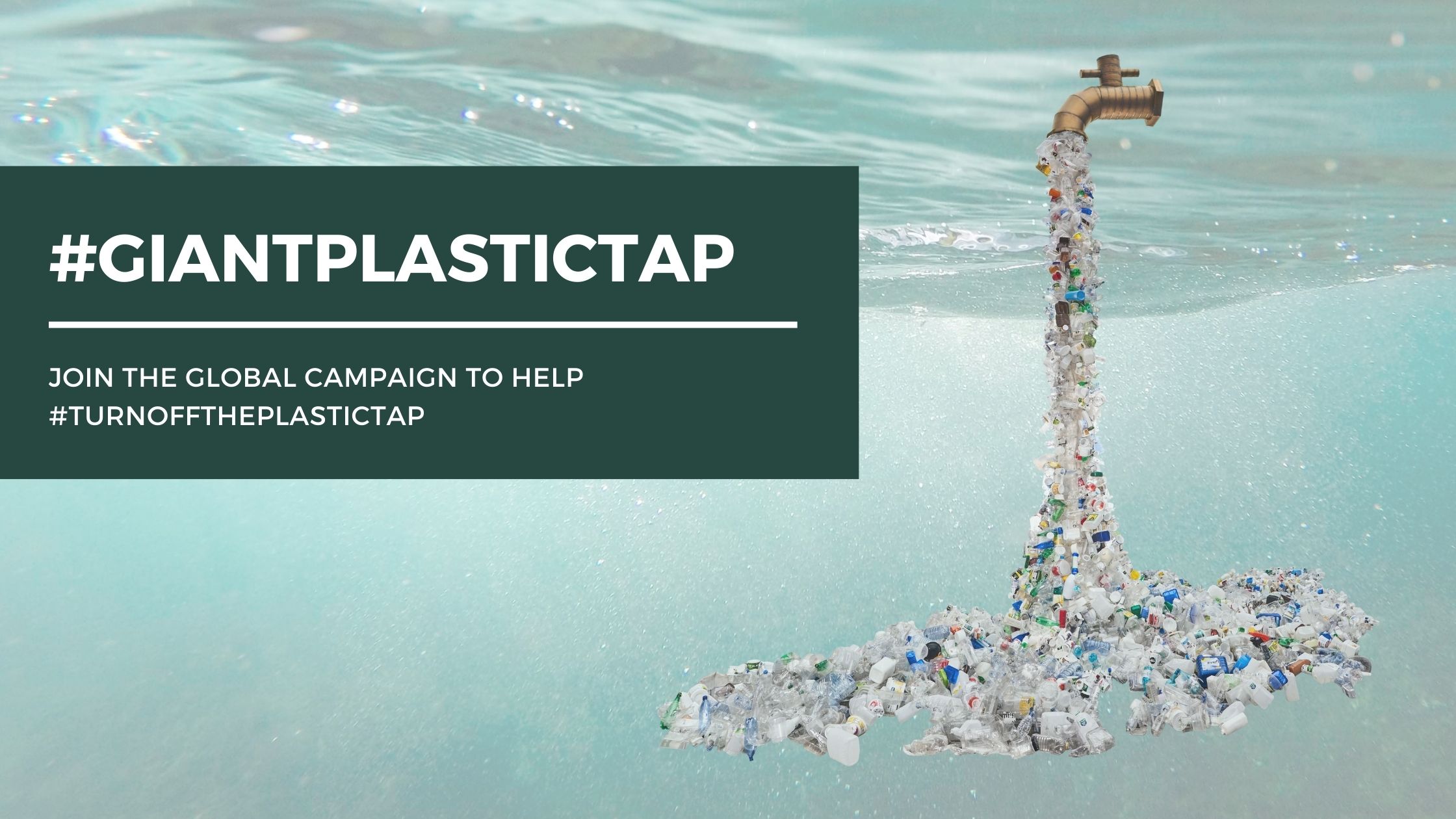 Turn Off The Plastic Tap! 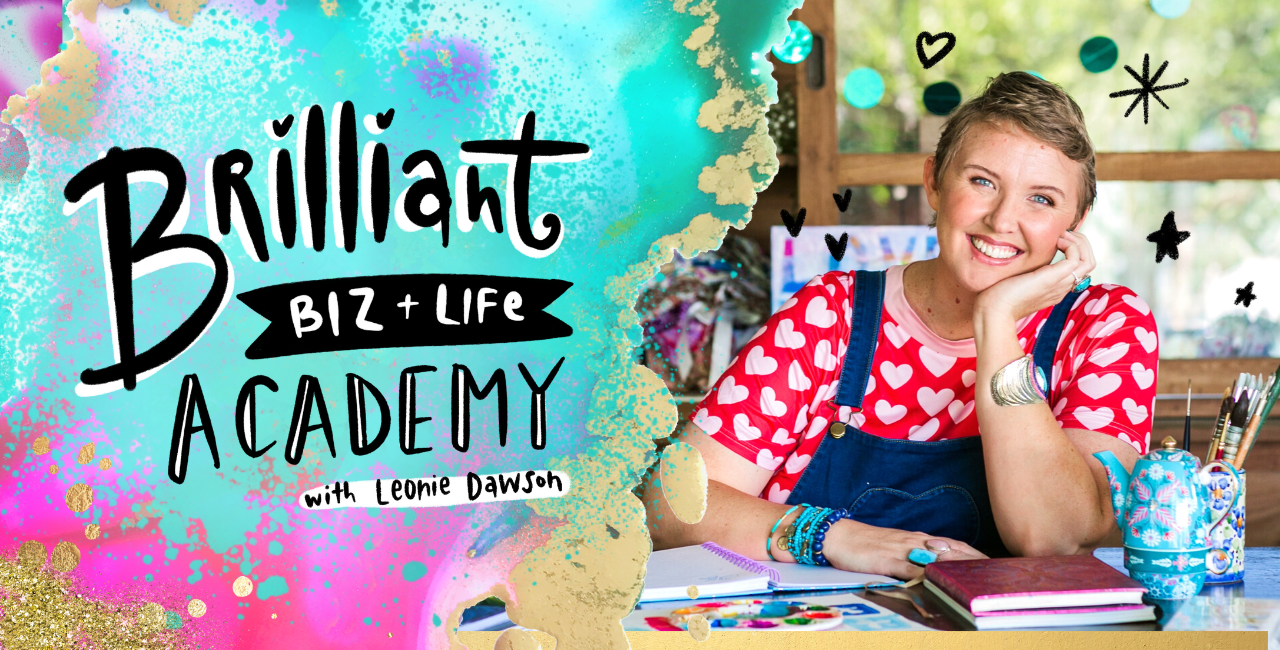 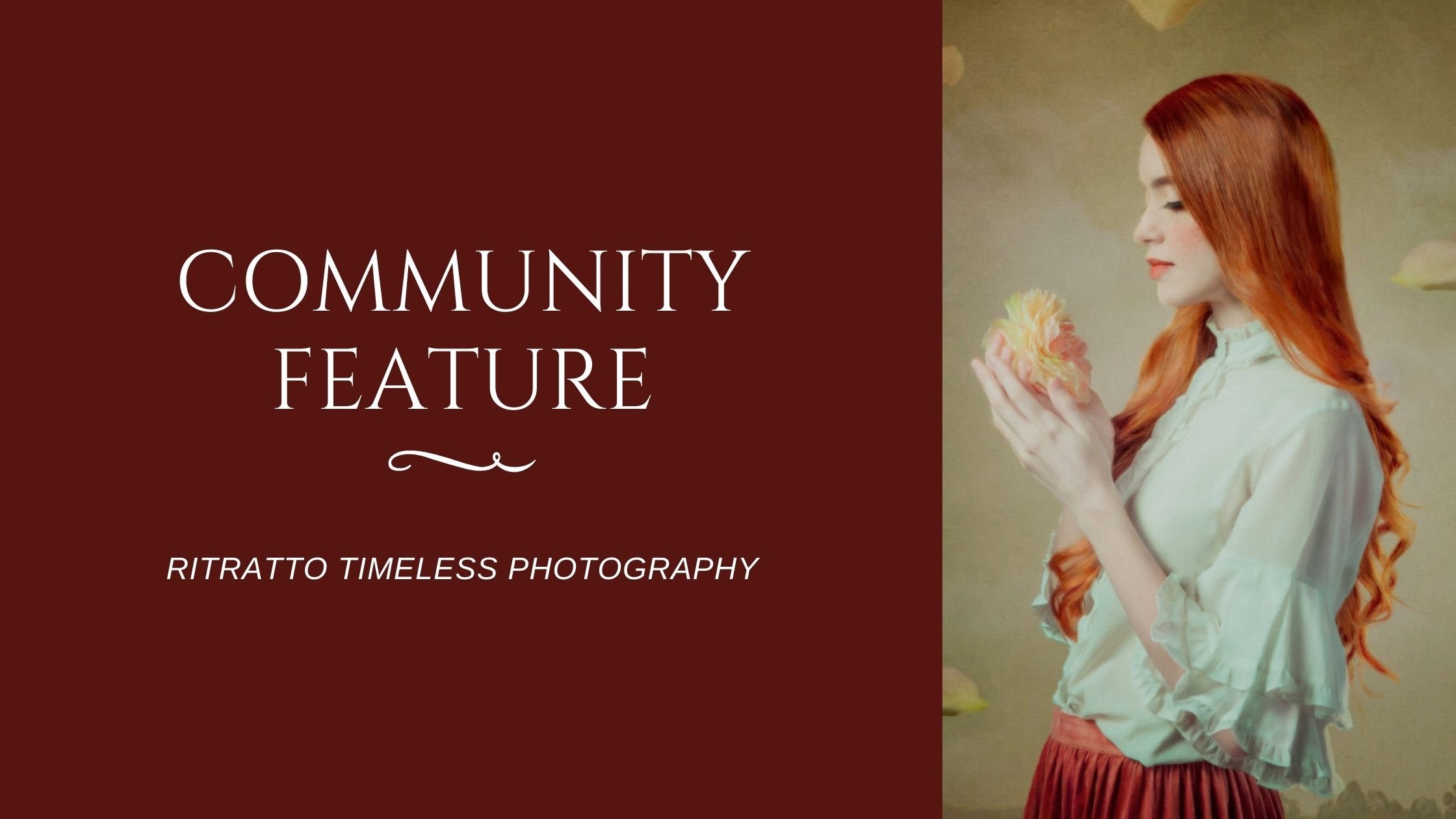